Ana Maria maintains a regular performing career. She has been invited to give concerts on most prestigious stages in her home country as well as in Europe (Spain, France and Germany), the United States (Tucson, Patagonia) and Colombia (Bogota). At the age of 14 she made her debut with the Tirgu Mures Philharmonic at the International Classical Guitar Festival- Tirgu Mures. Her work as a performer includes several chamber music projects. Ana Maria played in various guitar ensembles - duos, trios, quartet and other instruments ensembles- violin, flute, piano and string quartet. In November 2019 she was featured in the performance of the Concierto Andaluz by Joaquin Rodrigo for guitar quartet and orchestra within the first Alumni Congress of Alicante, Spain. She was also invited in several editions to perform for the “Science Lectures” program at the Centennial Hall for a public of aprox. 2000 people.

In 2017 she released her debut album “Reverie”, produced by the Romanian label E&E Music Production.

The album can be found here:

Ana Maria Iordache plays a guitar made by Constantin Dumitriu. 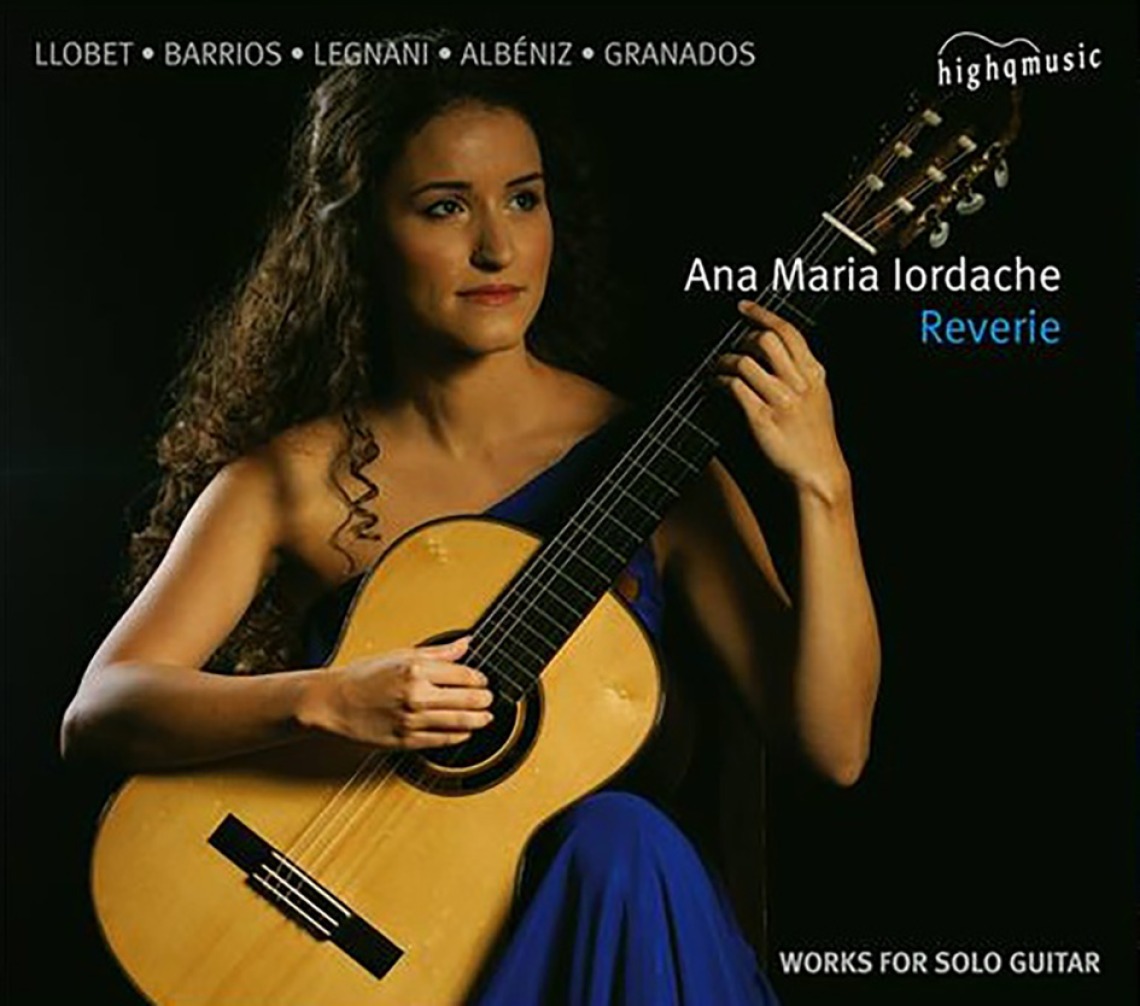 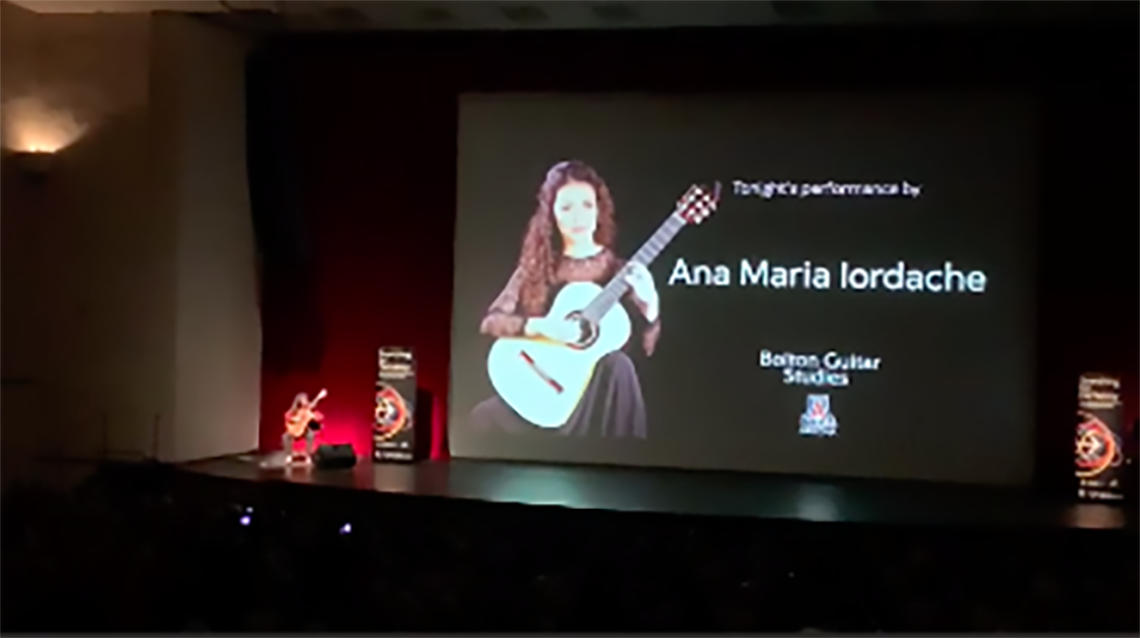 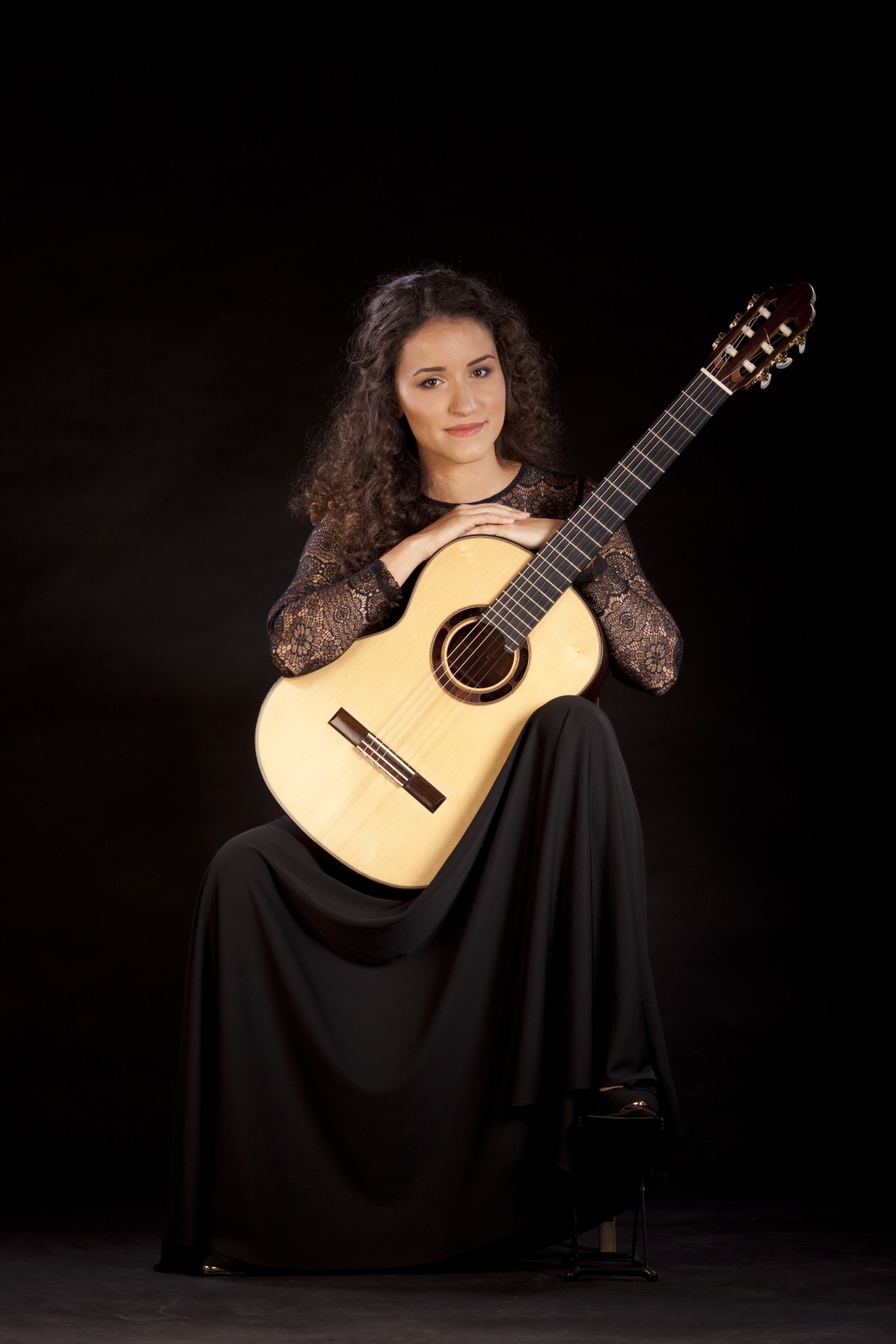 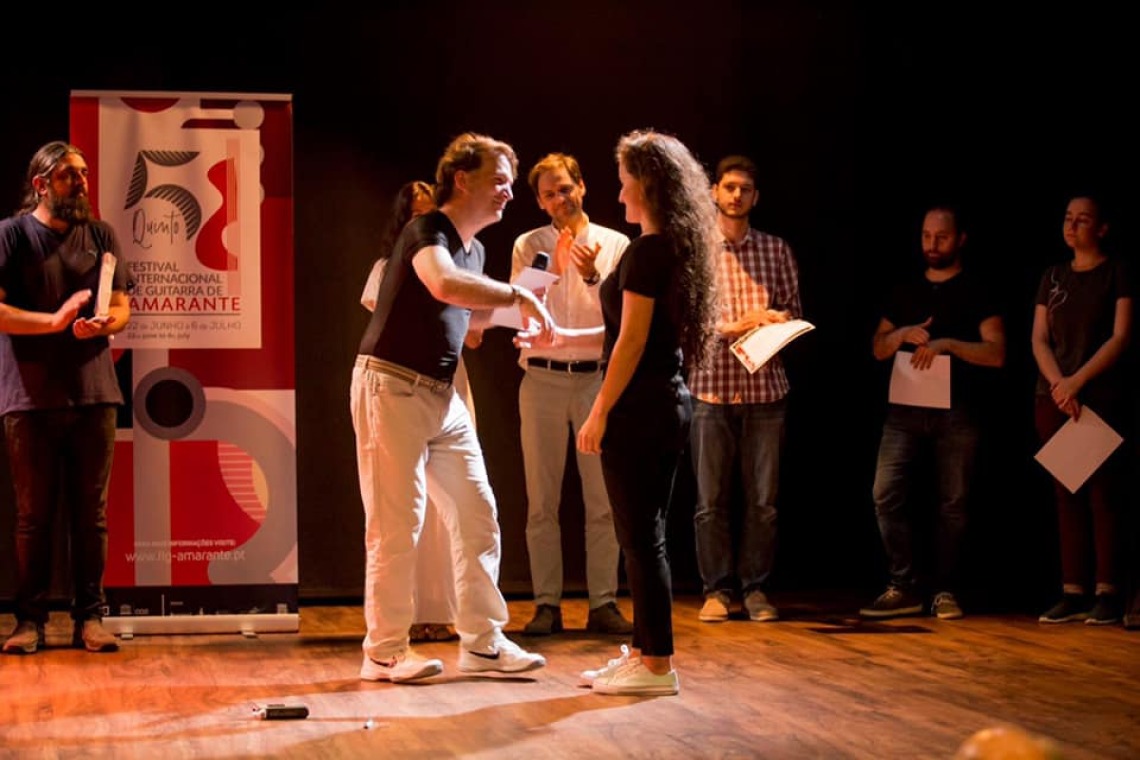