Born in Hermosillo, Sonora, Misael is one of the most outstanding Mexican guitarists of his generation. In 2014, Misael graduated with honors "Summa Cum Lude" from the Master in Guitar Alicante (Spain), a special program where Misael studied with world-class artists such as David Russell, Manuel Barrueco, Ignacio Rodes, Paul O'dette, Hopkinson Smith, Fabio Zanon, Roberto Aussell and Shin Ichi Fukuda. Later that year, the artist obtained a second Master's degree from the University of Arizona (USA), where he now pursues the title of Doctor of Musical Arts under the tutelage of teacher Thomas Patterson, director of the Bolton Guitar Studies program. As part of this program, Mr. Barraza also studies regularly with artists-in-residence and Grammy winners David Russell, Sergio Assad and Odair Assad.

The Mexican artist has performed as a soloist throughout the United States, Mexico, Canada and Europe. During the summer of 2019, Misael was part of the prestigious European tour organized by EuroStrings, with a cast of artists made up only of guitarists who won first places in important competitions in Europe. During this tour, Misael appeared in Montenegro, the Netherlands, Germany, Finland, Estonia, Italy, Spain and London.

During his career at the University of Arizona, Misael has received various awards and honors for his academic and musical performance, such as the Music Advisory Board Graduate Distinguished Award (2020), Creative Achievement Award (2018), Steve Schulman Award (2015, 2016, 2018, 2019, 2020), Northern Trust Distinguished Graduate Student Award (2015), Honors Research Grant (2011), and the Medici Scholars Award (2010, 2011, 2012, 2018). In addition, the artist has won all in house competitions at the University of Arizona, having been awarded twenty-two first prizes throughout his academic career there: Beeston Guitar Competition (8x), Sholin Guitar Competition (6x), Schaeffer Guitar Competition (4x), Wolfe Award Recital and the prestigious David Russell Bach Prize (3x), a contest dedicated purely to the music of Johann Sebastian Bach and in honor of maestro David Russell which the Mexican artist has won three times (2015, 2018 and 2020). 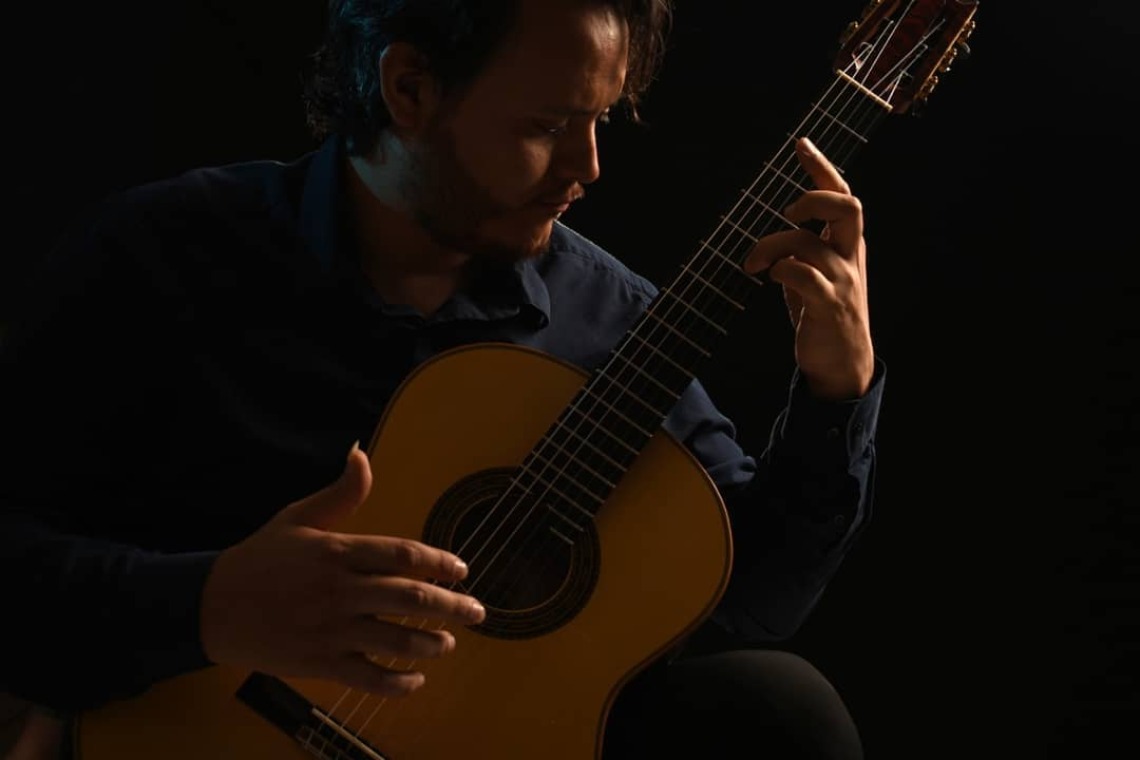 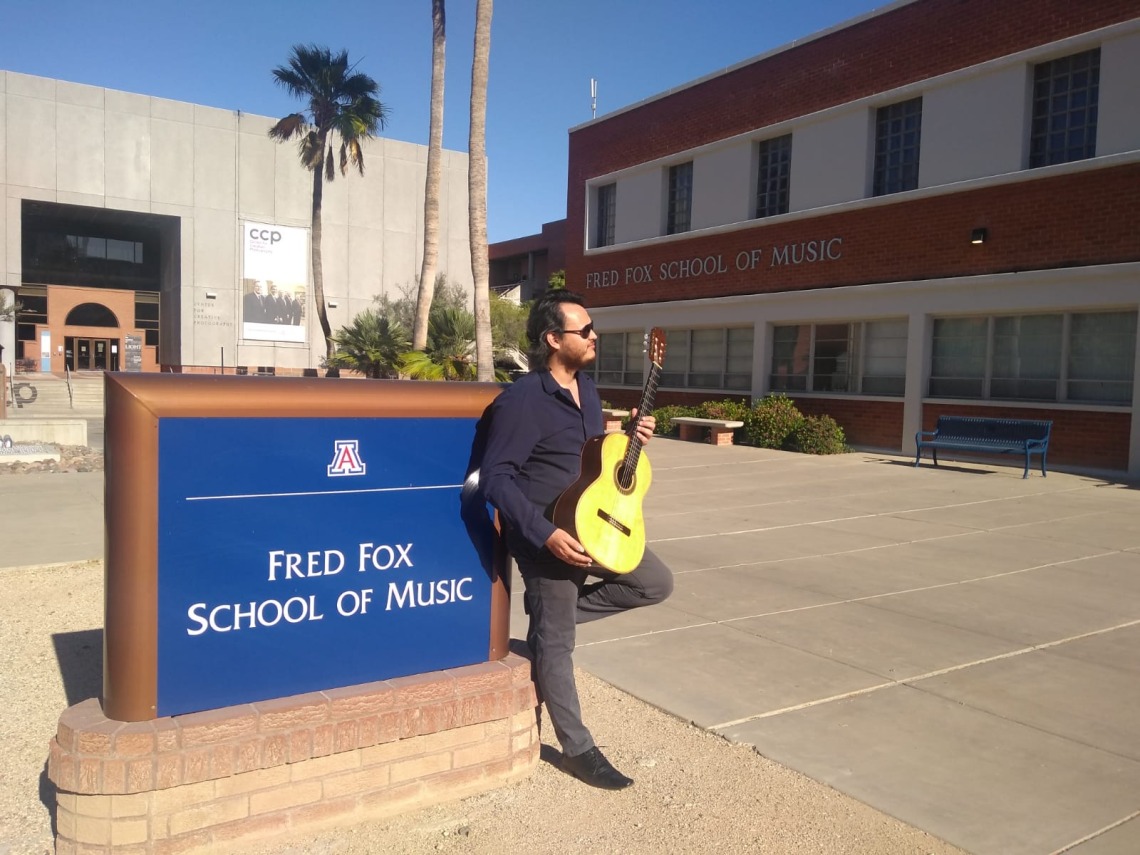 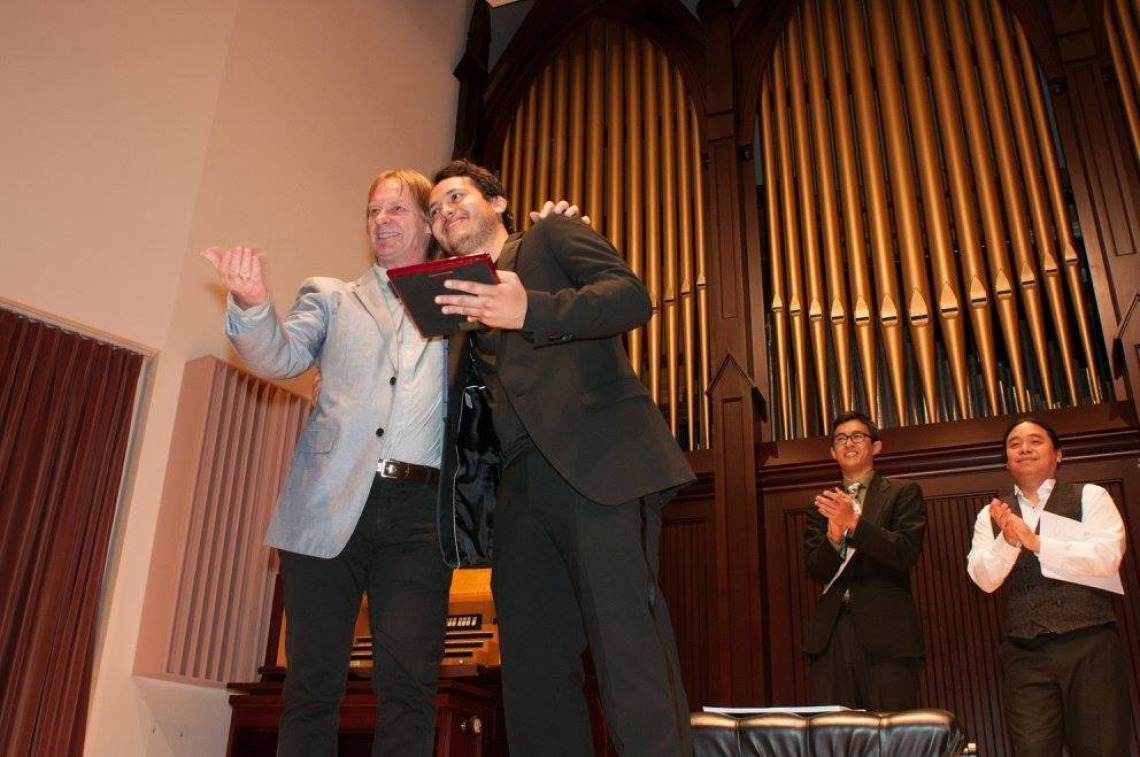 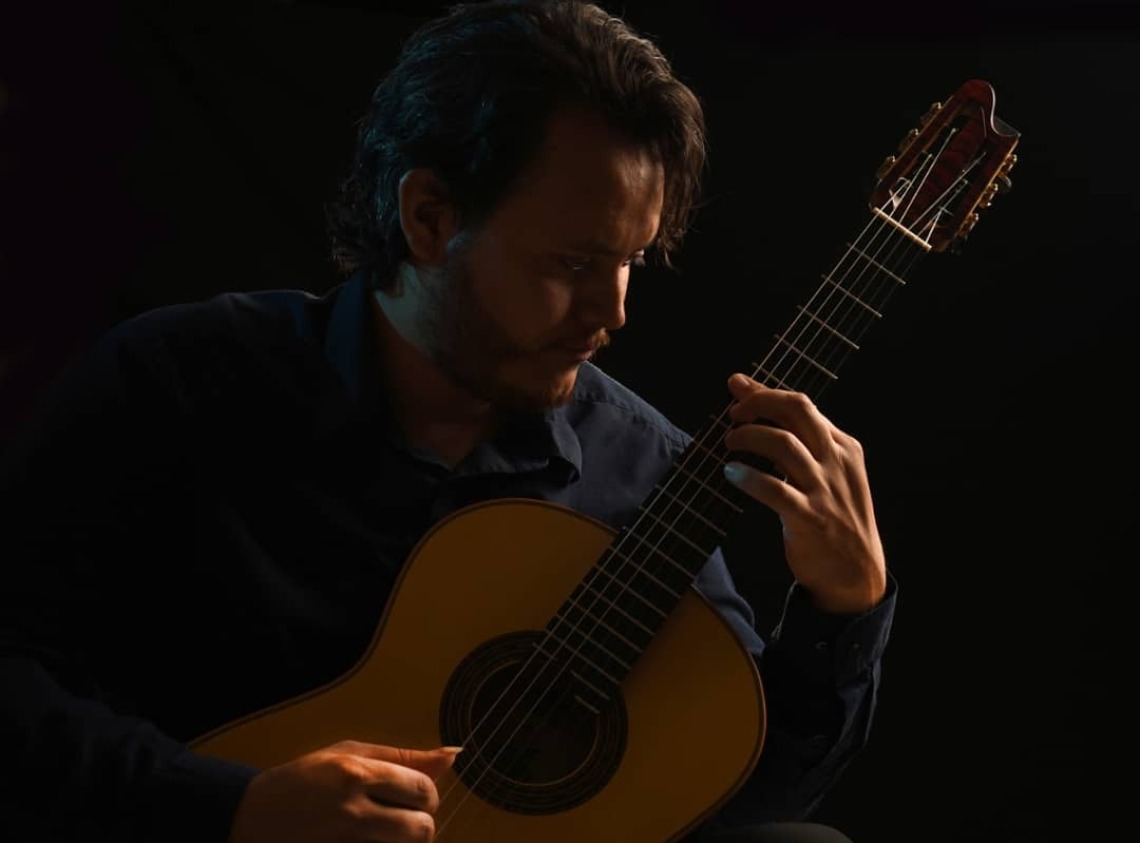 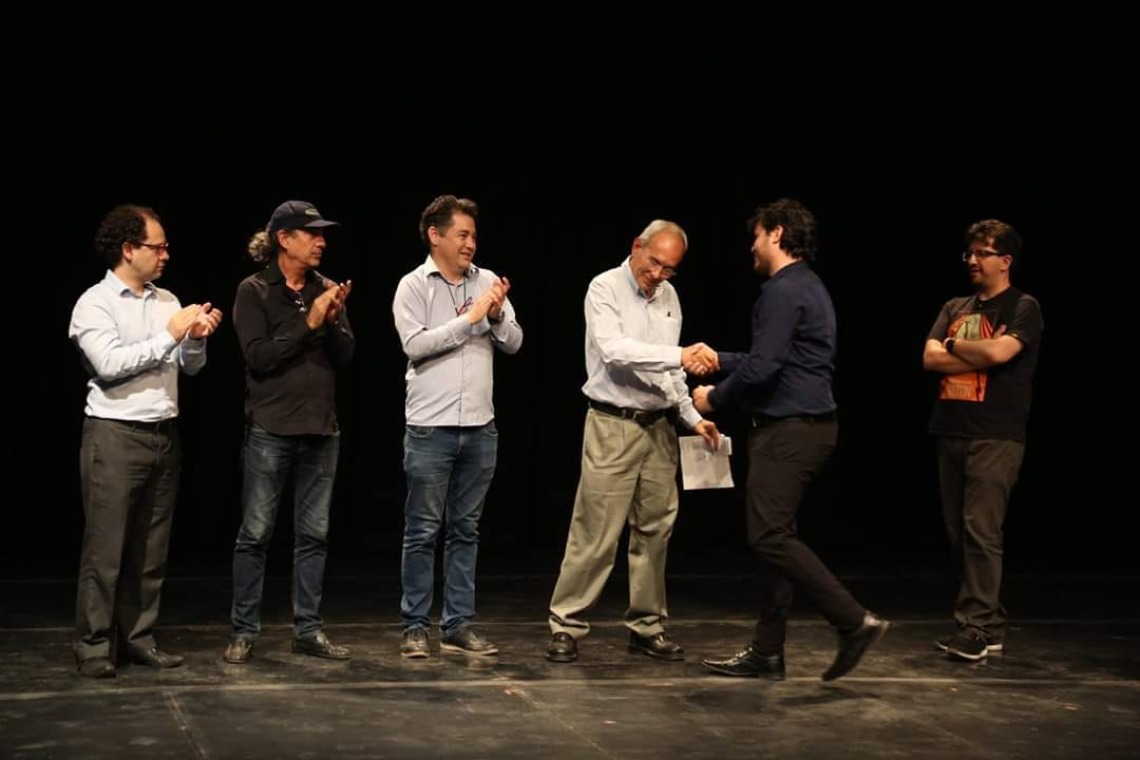